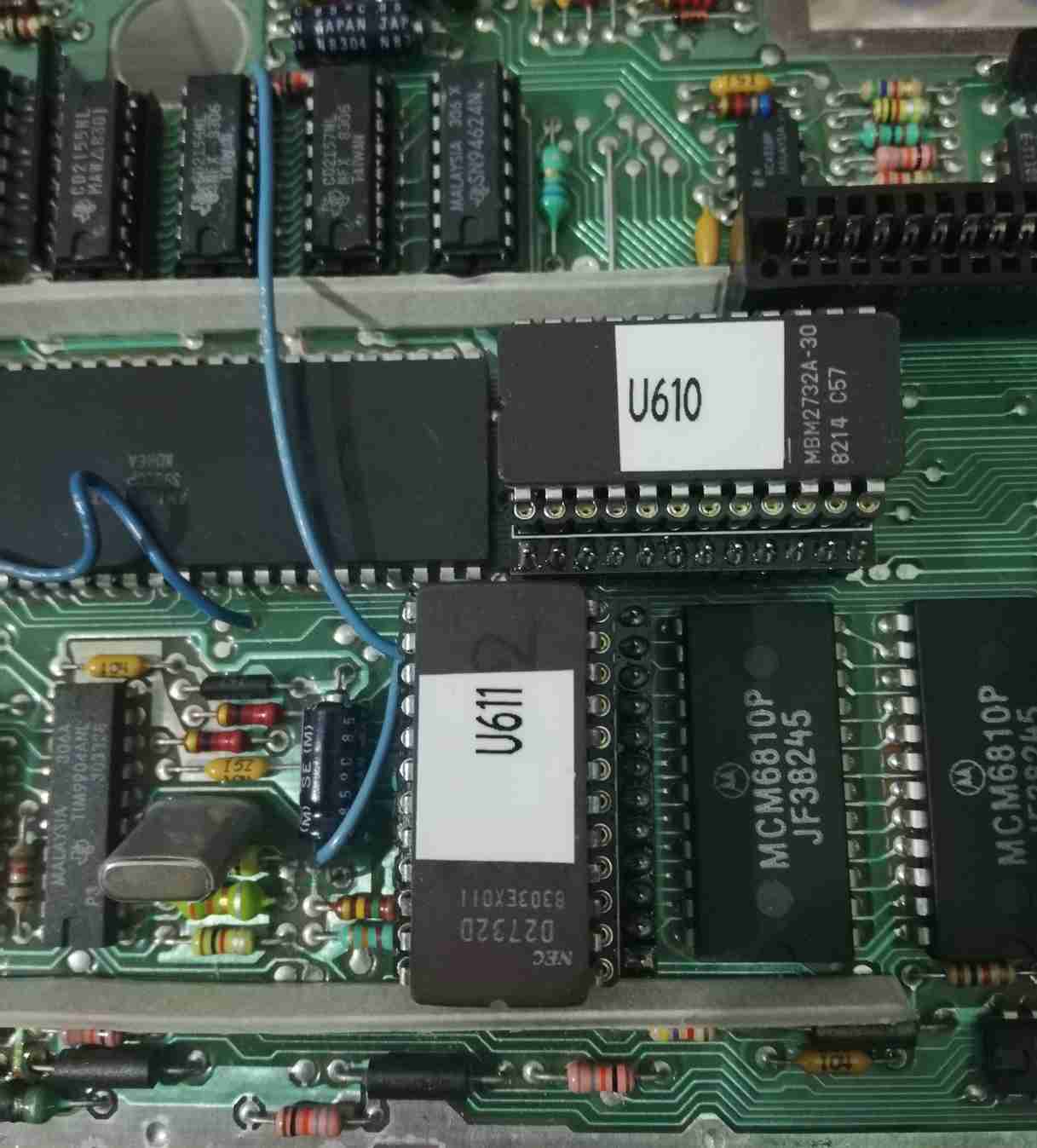 Yes, they placed their labels on a lot of different calculators produced by either APF, Lloyd's, Novus or Texas Instruments. Within the Datamath Calculator Museum we'll focus only on the TXI-prefixed models.

Montgomery Ward to close all stores

CHICAGO — Montgomery Ward Inc., the department store chain that helped pioneer American retailing, said Thursday that it is shutting down after more than 125 years in business and will file for bankruptcy.
The chain — with 250 stores and 37,000 employees in 31 states — fell victim to competition from other big retailers.

Several said they had been told during a meeting that General Electric Co.'s GE Capital Unit, owner of Montgomery Ward, was pulling financial support after sluggish holiday sales. GE Capital referred all calls to Ward headquarters in Chicago.
"I'm just devastated," said Anece Rich, a 28-year employee who worked in the mail room. "They took care of us as best they could."

Begun in 1872, Ward pioneered mail-order catalogs when it came out with a single sheet of dry-good items for sale. It was the first U.S. mail-order house to sell general merchandise. Sears, Roebuck & Co. was not founded until 1886 and did not put out its first general merchandise catalog until a decade after that.
Ward — known affectionately to its customers as Monkey Ward — opened its first store in Plymouth, Ind., in 1926.
Ward has been financially unstable for years. In 1999, it emerged from bankruptcy and announced a plan to revamp many of its stores. But some analysts said it was too little too late.
"Wards has not established themselves as anything distinctive in the marketplace," said George Whalin, president of California-based Retail Management Consultants. "There's just no reason to go there — unless maybe they're the closest store to your house." Whalin said it had become increasingly difficult for Ward to survive in a market swamped with competitors like Home Depot, Best Buy and Target.
News of Ward's apparent demise comes two days after Massachusetts-based discount chain Bradlees Inc. announced it is going out of business.

"It's brutal. It's as competitive as anything out there," Whalin said.
Wards had been shooting for sales growth this year of about 9 percent. Instead, it hovered at a sluggish 2 percent.
Martha Irvine, Associated Press (December 29, 2000)

with permission of the author     www.datamath.org