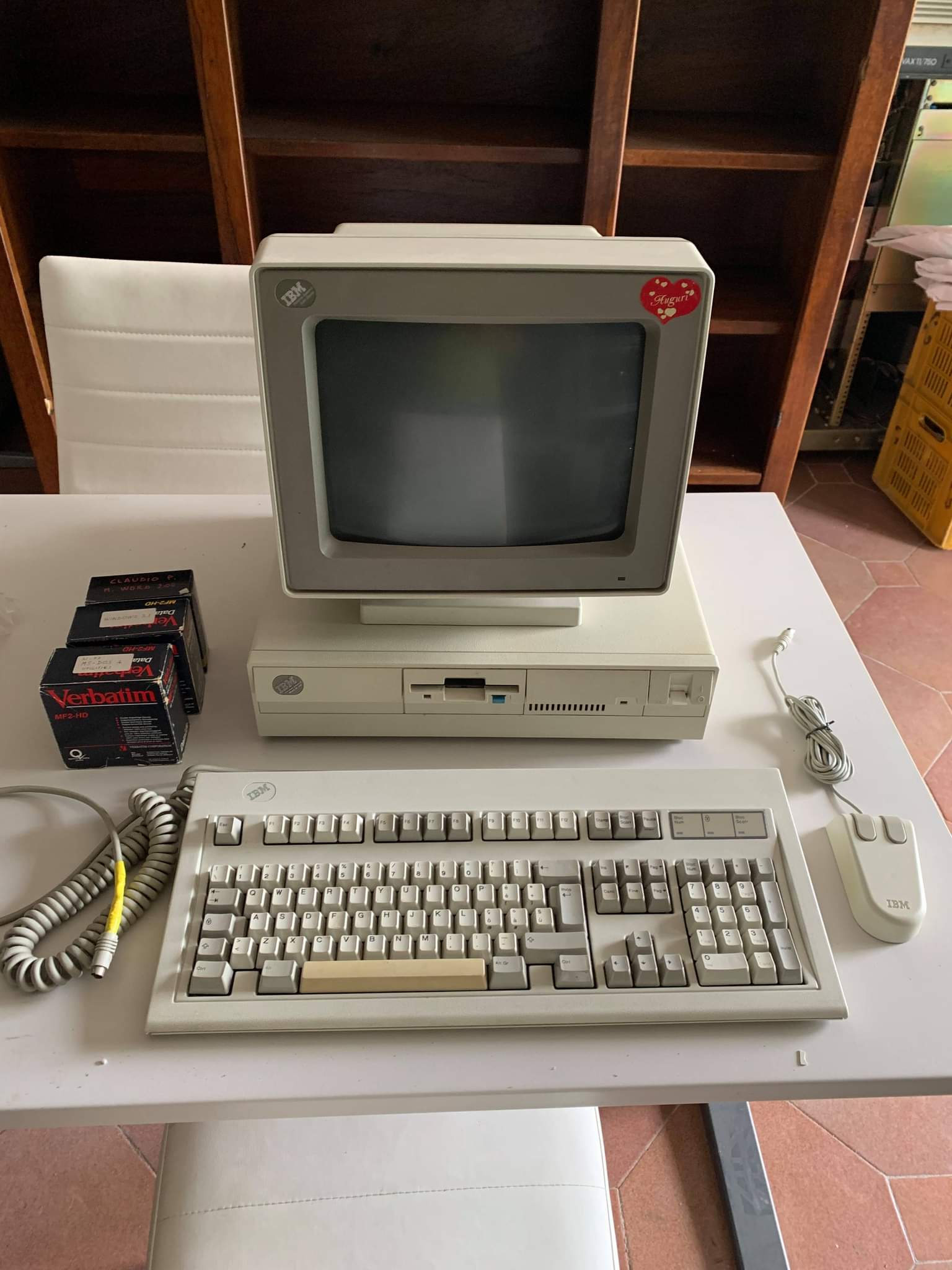 The Personal System/2 or PS/2 is IBM's third generation of personal computers. Released in 1987, it officially replaced the IBM PC, XT, AT, and PC Convertible in IBM's lineup. Many of the PS/2's innovations, such as the 16550 UART (serial port), 1440 KB 3.5-inch floppy disk format, Model M keyboard layout, 72-pin SIMMs, the PS/2 port, and the VGA video standard, went on to become standards in the broader PC market.

The PS/2 line was created by IBM partly in an attempt to recapture control of the PC market by introducing the advanced yet proprietary Micro Channel architecture (MCA) on higher-end models. These models were in the strange position of being incompatible with the IBM-compatible hardware standards previously established by IBM and adopted in the PC industry. However IBM's initial PS/2 computers were popular with target market corporate buyers, and by September 1988 IBM reported that it had sold 3 million PS/2 machines. This was only 18 months after the new range had been introduced.